I realize that Lucas is almost 6 weeks old now and I am just getting around to telling about his early entry into the world! We are all lacking sleep and getting a few minutes to bring out my laptop and tell his story been on my to-do list! Here is a glimpse into our little man’s first month of life.

Our due date was going to be 10-18-18. A perfect day to remember a birthdate, don’t you think? On the day of my baby shower (Saturday, 9-8-18) I kept telling my guests that the baby was sitting so low already and that I was feeling pressure. I constantly was saying that I was going to have this baby early.

On Monday, two days later, after picking up Charli from school, a few of us moms and kids met up at the park to let the kids play together. We were there not only an hour when I started noticing I was leaking some fluid. I thought nothing of it at first, since it was small amounts. And then, it just kept at it for the next two hours.

The kids and I were scheduled to go over to another friend’s house to help them decorate some cupcakes, but I had my suspicions that I had better tell my doctor’s staff about my leaking. They responded right away that I had better come into the office to get it checked out.

Luckily, my mom was with us, and helped drive me and the kids to my doctors office. At this point it was about two o’clock in the afternoon, and the leaking was getting more frequent. Into the car we all went, with me wearing maxi pad and lining my passenger seat with a plastic bag, just in case my water was really breaking.

I sent a message to Cory to let him know what was happening and he quickly hopped on a train from the city back into the suburb where my doctor’s office was. He would meet us there as soon as he could. I got checked into the office, and an on-call doctor confirmed that it was amniotic fluid and that I should go to the hospital.

We picked up Cory from where he caught the train and headed over to the hospital. I had nothing prepared if we were to have the baby that day. It was 34 weeks into my pregnancy, and I was so used to carrying my kids to 40 weeks- it never occurred to me that I might have a baby early for once!

The hospital staff was prepared for my arrival, and set up a birthing room for us. I got hooked up to an I.V. and got blood work taken. They told me that I would get a steroid shot in my thigh to help boost the baby’s lungs, since he was still so young. They would try to keep me from having the baby for a day to give me another round of steroid shots 24 hours later.

Cory took my mom and the kids back home, and returned with our belongings and everything we would need for my hospital stay. This was it. We were having a preemie baby. We were both so nervous and didn’t know what to expect. Would he be so small? Would his health be jeopardized? Would he need to go to the NICU after birth?

The next morning, I was calm, and collected. We had come to terms that this was getting real, and that we would prepare for whatever would happen in the next 24 hours. I started having contractions around 6:00am on Tuesday morning. The OB/GYN told me that we should go ahead and have the baby now instead of waiting for the second steroid shot later that day.

Welcome to the world, Lucas Robert Spaetti. Our first preemie baby. Weighing in at 5.0 pounds and measuring 17.25 inches on 9-11-18. What would be a somber day to most of the world, would change and become a very memorable day for us ahead.

Lucas was not small, his lungs definitely worked, and he was healthy from the get go! The hospital nursery took him in and tried to get an I.V. into him, but after numerous attempts, they did not succeed. After doing a blood sample, they found him to be overall healthy, and no needing an I.V. anyway.

Due to him being so little, the nursery kept him for 9 days. Over the course of his stay, the nurses would make sure he was fed every 3 hours, with me providing my pumped milk when I could. I stayed in the hospital for 3 days, bringing in my milk a few times a day and getting to hold him when I could.

To help him regulate his body temperature, the staff kept him in an isolette until he was able to hold his own body temperature on his own. Everyday, he progressed and everyday was one step closer to him coming home.

With daily visits to the hospital, we saw his health increasing and he was thriving to the best of his ability! The doctors and nurses were the best that we could ever hope for, and we are forever thankful for our experience there. On Thursday, 9-20-18, Lucas got discharged from the hospital.

Our precious bundle is almost 6 weeks old now, and everyday has been a learning experience. Going from two children to three children so close in age has been trying on us all. Getting adjusted to schedules and making sure all of our children get equal attention is hard.

Luckily for us, the girls love their new brother so much. He is the perfect addition to our family. We are so thankful to have him here and watching him grow everyday is the icing on the cake. 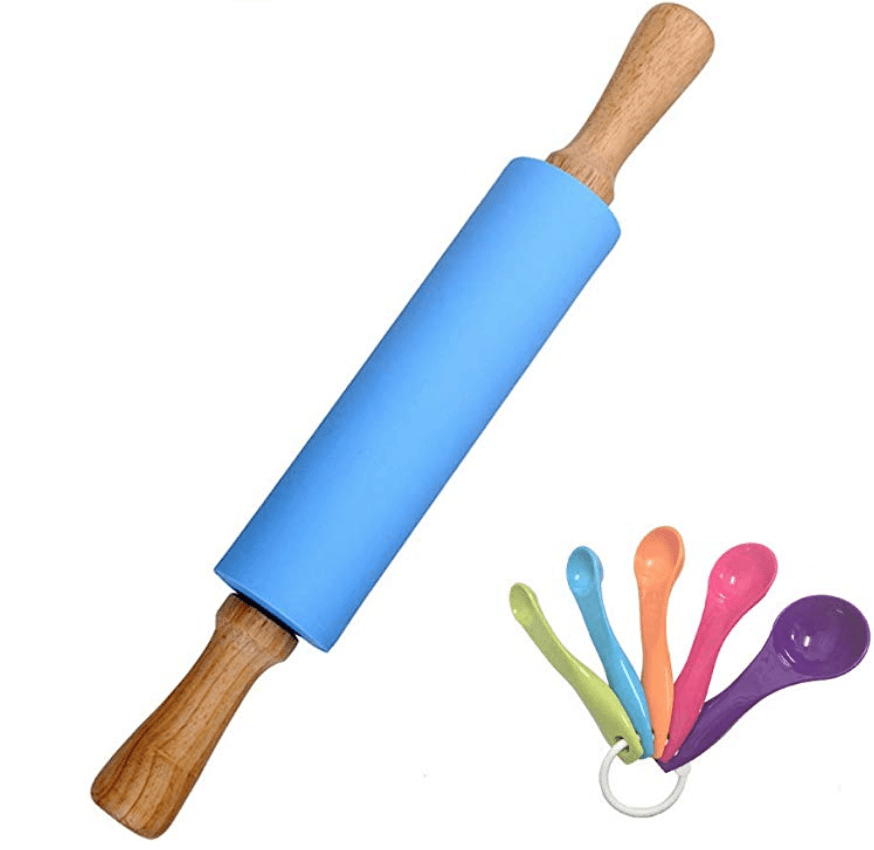 Happy 7th birthday to you, Emmy! Luckily the snow

So cold today! 🥶🛷 Why wouldn’t he want to

Laundry is best enjoyed over a good show and refre

Who else has crazy hair regrowth since having kids